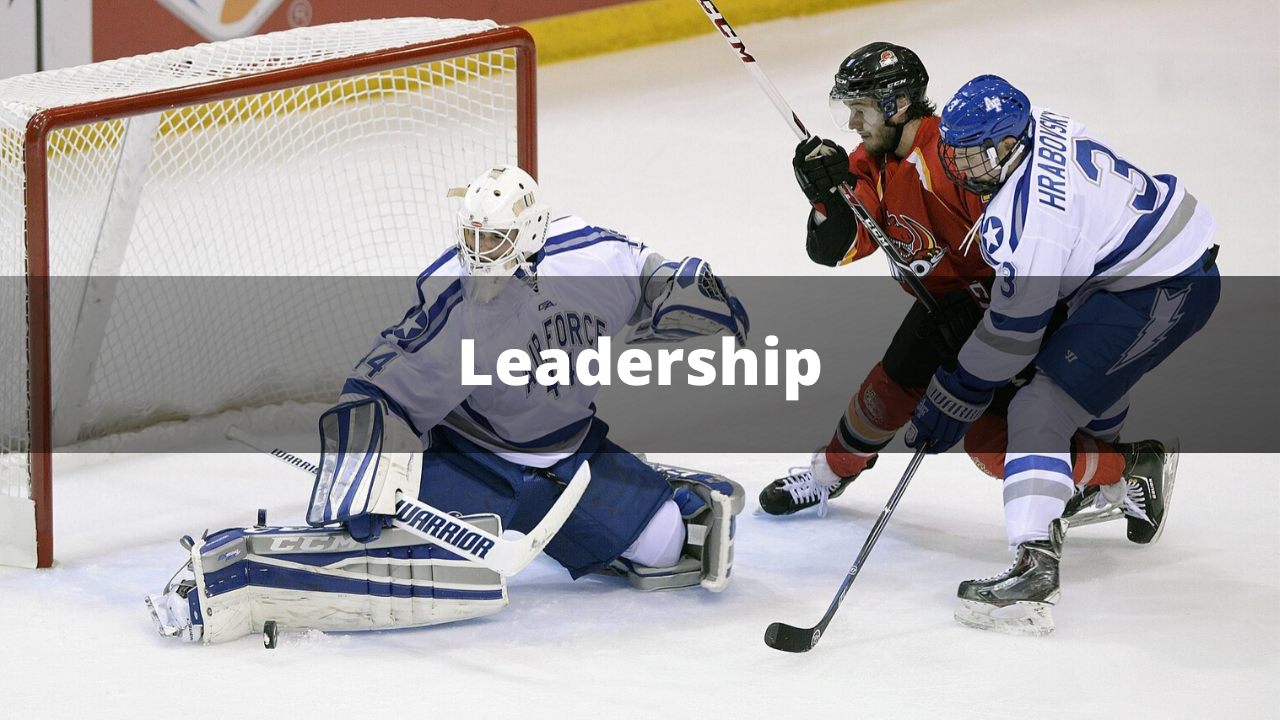 Getting an NCAA scholarship in hockey is extremely competitive these days from a Canadian standpoint, especially as the USA is taking the world by storm as the number two producer of players in the numbers category.  Northern States such as Minnesota have programs that have dominated American Olympic teams for years.  So Canadians have to be smarter. And being smarter means standing out as a player and a leader, as well as having the brainpower to be a candidate because of academic capability.

Cory (not his real name) won a spot at a D3 college and now plays in the NCAA Division 1 school.  I started working with him in grade 10 and he was a fast study.  This passionate goaltender had coaching issues, was extremely inconsistent, and much too quiet because no one had clued him in to the real role of a goaltender—to be the quarterback whenever the puck was in the defensive Zone. Once we started working together on his high-performance game, he immediately starting using the strategies to move forward. He learned the Zone, how to model key professionals (hockey pros), and how to build a persona of team leader.

Cory had an older brother who was very competitive and hard on him, as competitive brothers can be. So, we turned this irritation into an asset as their competitive nature came to a head in the game of table tennis. I encouraged this as it would improve Cory’s eye/hand coordination, his spatial distancing, his Quiet Eye, and his competitiveness. Cory, aged 14, learned to control his anger and to overcome the intimidation factor of his brother (17). That in turn frustrated his older brother!  As well, to enhance his goaltending reflexes further, I encouraged Cory (a right-hander) to play table tennis with his left hand and then to switch covertly between hands, allowing his brother to get back in the game as he continued to improve his left-hand coordination, and then crushing his brother with his right hand at the appropriate time to end the game.

This kind of strategy played out as well in hockey, as he had trained in one specific style of goaltending (butterfly) but could change it up and use a standup style that he had modeled as well, to completely befuddle opponents. He did this on his own without any of my input, via the strategies he had learned.

He also developed into a powerful and loud defensive “quarterback” of his hockey team and would shout out both encouragement and warnings to assist his fellow defenders around his net. Even on the bench, he played the role of motivational assistant to keep his teammates in the Zone in games when his partner goaltender was playing.

After finetuning his skills in Junior A, Cory moved on to NCAA D3 and in his second year, his team won every season game and the championship. After that, he moved to D1 and sat out the first season by design (red-shirted) or because of regulation.  This will be the year I expect him to be a starter and to shine.

Another national title?  When they get to play post-COVID-19, we’ll see. 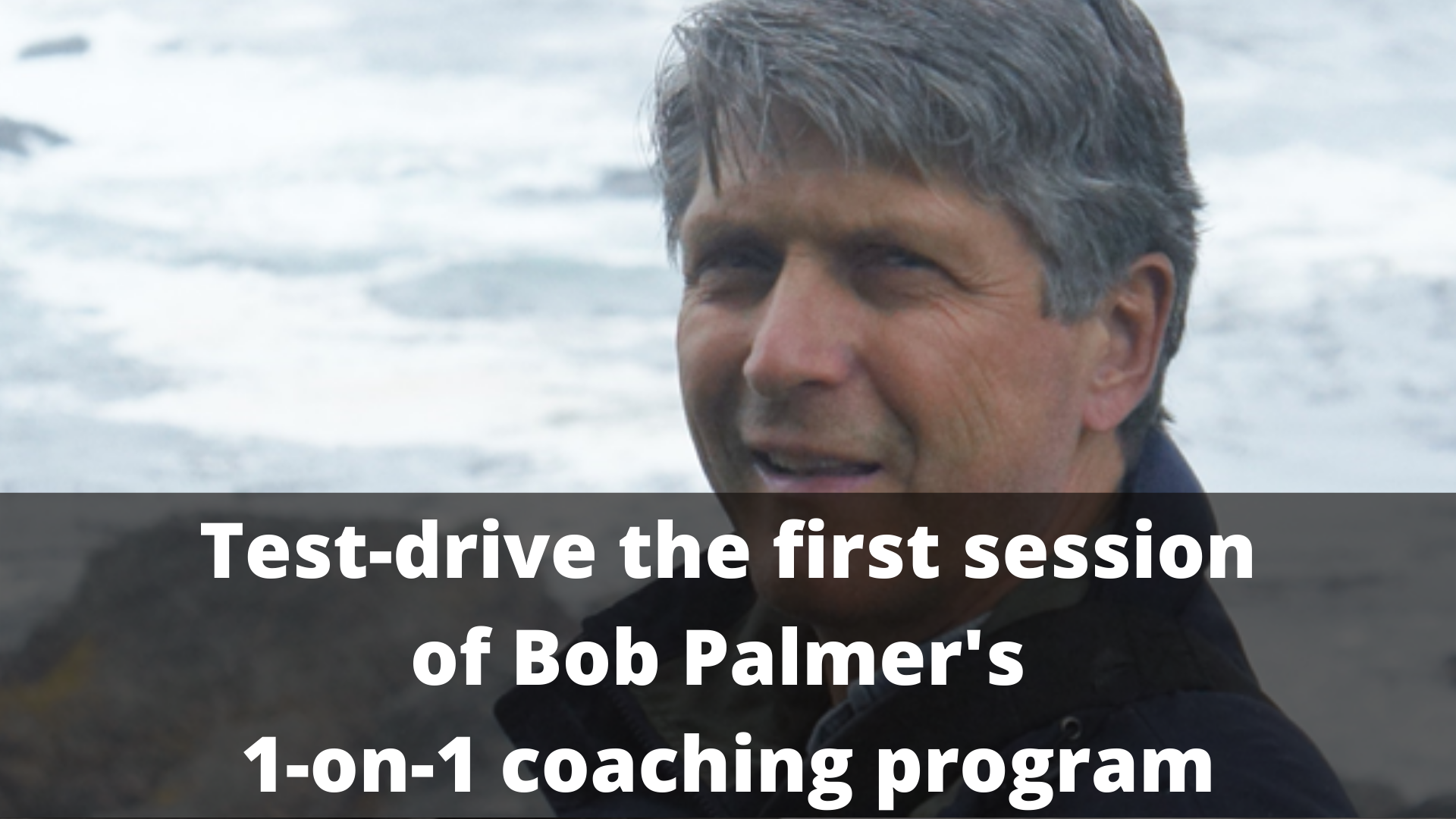 Get started today for the sport scholarship advantage