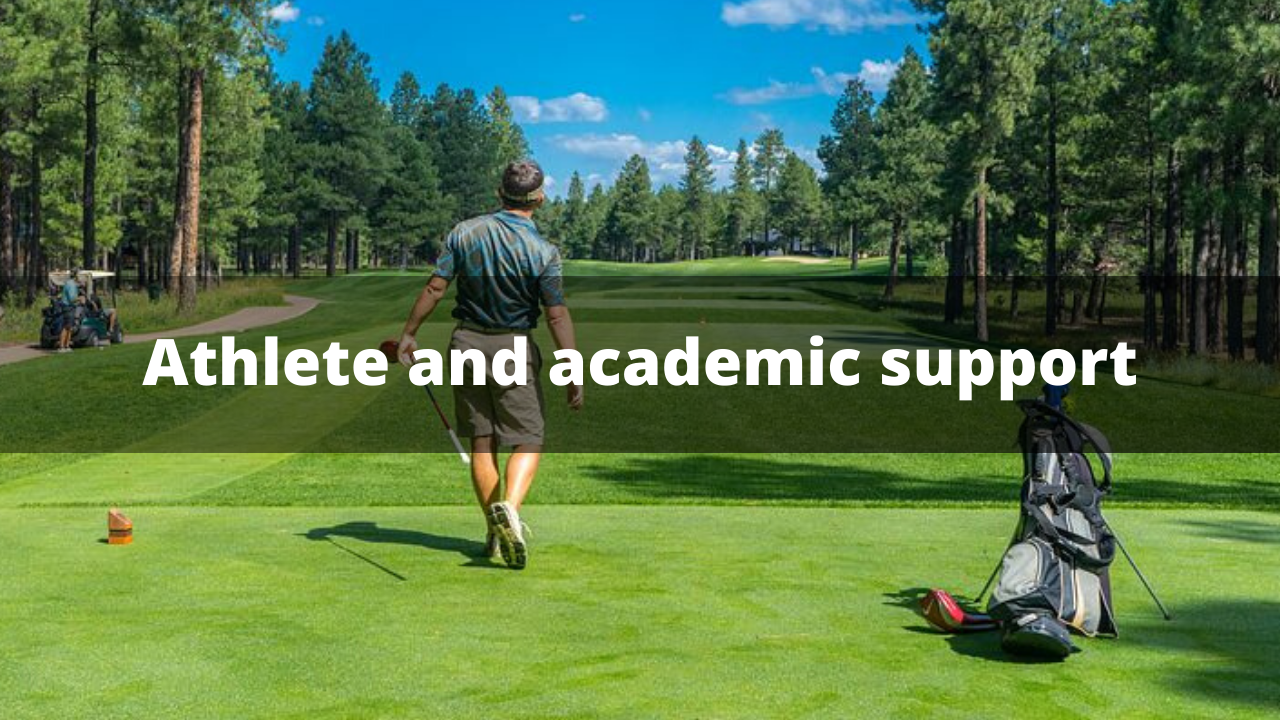 David is a golfer. He was already in college and it was going less well than he would have liked.  Getting on the traveling team was hit and miss and he was pretty discouraged, as he only made the tournament team for two out of 10 competitions.

We worked on his Zone and strategies to stay in it on tryout rounds, and his consistency way up. And in that year of working together, he was on the team for eight out of 10 competitions—and he podiumed in two.

David learned to lead his team and to help the other members of the team without fear of them displacing him on the traveling team. His coach began to rely on him almost as an assistant and he learned how to mentor his teammates.

As course loads in college can be deadly even for non-athletes, David had his plate full. Over his years at college, we applied multitasking strategies to help him manage his course load and to enhance the marks in subjects he found most difficult.

Finally, to help him fine-tune his tournament game, I came up with a practice game that I call “birdie golf,” where he HAD TO go for one under par on every hole (called a birdie).  If the birdie is no longer possible (ie. he was going for par), he picked up his ball and moved on to the next hole. Every time he got a birdie, he scored 1.  When he didn’t he scored 0. The objective, over a round of 18 holes, was to score 18 or 18 birdies.

This artificial pressure played out well during the second day of a competition where he was eight strokes back, caught up, and won—on a very blustery day—by shooting mostly birdies.

After graduation, with some consideration of turning pro, David retired from competitive golf and now runs part of his father’s business.