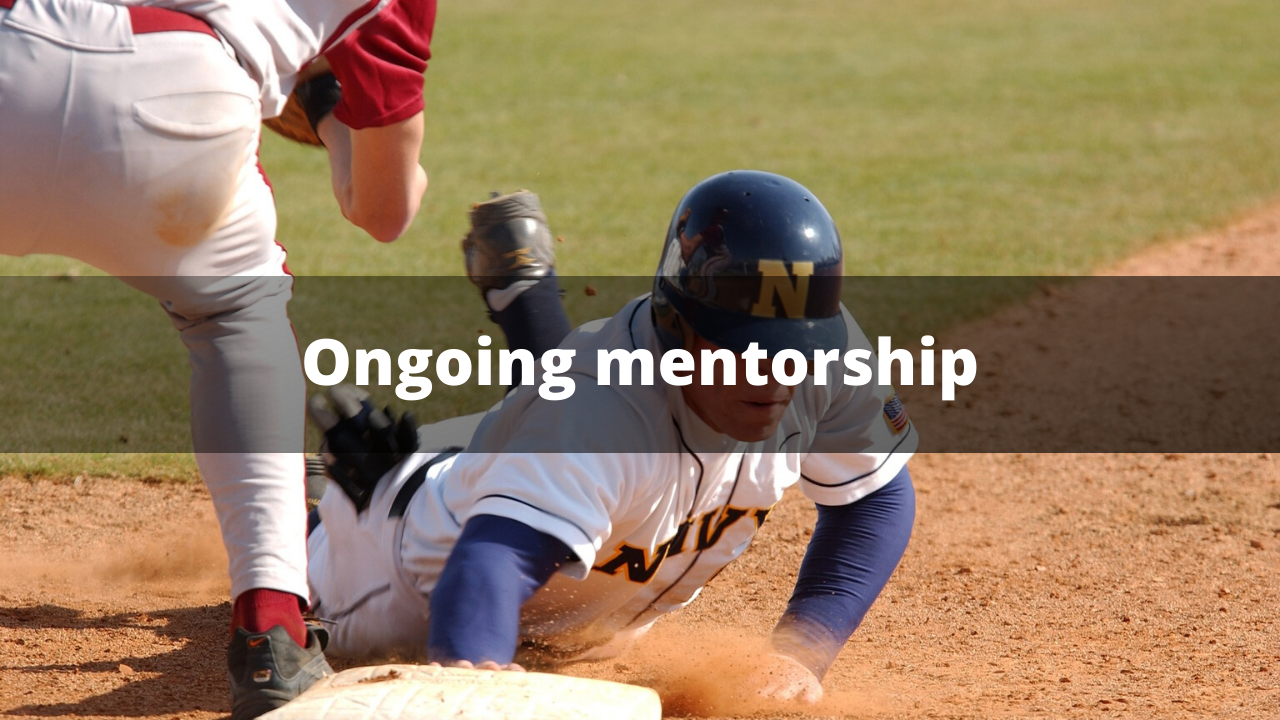 Craig is a Division 2 baseball player whom I briefly met when he was just entering high school. He already had a fire in his eyes but was stubbornly unwilling to work with any “mental” high-performance trainer at that time. As he entered high school, he initially set his sights on basketball, and, partly due to his height, had fears about making the team. And he was also dealing with a coach who was less than motivational. So we got connected and starting the training, where we worked on his confidence, and his leadership of both team and coach. And with no years of JV (junior varsity), he decided to try out for SV (Senior Varsity). We pulled out all stops and he nailed it.

He had a great season and figured out the leadership piece, and this set him up for a great baseball season. In the first season, we measured success in batting averages.  He was batting just under 300 which for baseball (1 hit in 3) is pretty good. But he wanted more. He applied the strategies to see the ball better and got to 350. But he wanted still more. He applied some strategies to zero in on the pitcher and developed an ability to predict the pitch. 400. And he still wanted more. I could only laugh at this point and I think in the last game of the season he batted 500 (1 hit in 2).

As he went through his high school baseball career, we had finished the main SportExcel program and I was kept on a retainer where athletes use my services as required. I checked in once in a while or simply waited and responded to one of his texts. On one occasion, in a short 15-minute session, the subject was about hitting, in another session it was for fielding and yet another for “quarterbacking the team” in his role as catcher. One time he contacted me and it was for “none of the above.” So why are we speaking?” I asked, amused. “Because we are going to Atlanta for a tournament and I’m not sure my team knows that they can win.” So we worked on teaching Craig some strategies on how to help his team take leadership of their game. And they won.

When he told me that he’d signed a commitment to college, it was the culmination of all the work he’d done to get himself there. And, although the first of his four years of college is off to a rocky start with COVID-19, he has the strategies (and me as backup) and I think that he will do just fine when the season does finally open up.